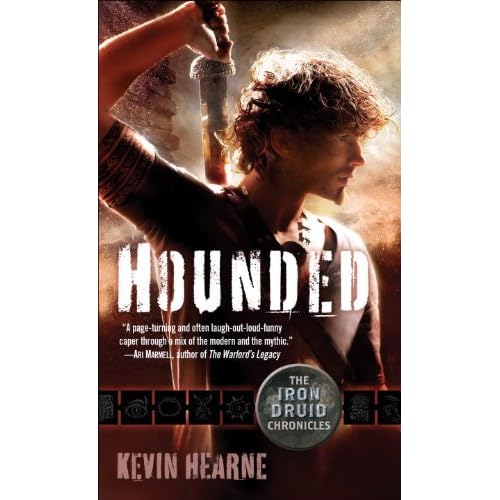 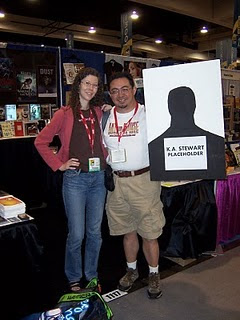 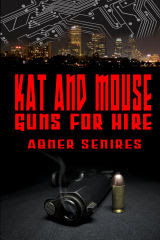 Now if this doesn't give you all something to read for the next few days, I'm just not sure what to do with you.
Posted by K.A. Stewart at 5:28 PM

Thanks for the plug, ma'am. You are awesome.

Oooh, those sound like some awesome new releases *adds to amazon cart* Thanks for the rec ;)